Just when you think you have done everything there is to do in Thailand, and heard about the rest, more surprises are in store for you. And this is pretty much the rule when it comes to visiting this always surprising and amazing country, and particularly the sprawling and fabulous capital city of Bangkok.

So many millions of people visit Thailand every year and stay some amount of time in the capital, usually searching online previous to their trip for the best hotel to stay in Bangkok or joining a tour group. In fact, the arrival numbers are now around the 40 million mark per year! An enormous number of tourists come from China, followed by Russia, and next South Korea and Japan — then we have those from various European countries, as well as the United States and just about almost every other nation around the globe.

People love the gorgeous temples of Bangkok, the tantalizing and often spicy cuisine, the incredibly varied and so very exciting nightlife — which never has a night off in Bangkok! — and a realm of shopping like nowhere else. But what many more people are beginning to realize is that the country of Thailand is also a major international destination for sports events and activities.

You can find major sporting events being held around the country and in Bangkok sports events are happening all the time, throughout the year, and include a fascinating range of fun and challenging activities.

Some of the largest events are attended by thousands. In the Northeastern province of Buriram, on the Cambodian border, which is about 400 km from Bangkok, or a drive of just around five hours, you can get your high-speed kicks with the Thailand MotoGP (Thailand Motorcycle Grand Prix), part of the international circuit for motorcycle racing.

Professional racing has long been an interest in Thailand. The Chang International Circuit track, which was mainly sponsored by the Chang beer corporation and opened in 2014, received the first FIA Grade 1 and FIM Grade A circuit in Thailand. Since its opening, a number of great races have been held there and the Thailand MotoGP attracted participating racers from around the world, featuring bikes from Japan, Italy and others, as well as winners from Spain and Italy.

The town of Buriram is a pleasant provincial capital and a nice place to visit for a weekend. The Thailand MotoGP is on a three-year commitment in Buriram, Thailand, so if motorcycle racing is your thing, you can catch it there this year and in 2020 as well.

And many more important sports events can be found.

Tennis lovers will definitely enjoy a stay at the tranquil beach in Hua Hin, a few hours down the coast from Bangkok, for the ITF (International Tennis Federation) matches which are scheduled throughout the year. Attracting some of the greatest men and women athletes in the world of tennis, the newly built, huge and modern court of True Arena there can seat 5,000 persons. If you are a tennis player yourself, you can also find many other smaller courts available for practicing in this sports complex as well as the complex’s tennis clinic designed to bring up promising young Thai talent to international levels.

Closer to home, in Bangkok, the TOYOTA Thailand Open 2018 badminton tournament took place at the city’s large Nimibutr Stadium. This was part of the BWF (Badminton World Federation) world tour and winners in both the singles and doubles categories walked away with generous prizes after the thrilling matches.

A number of other Bangkok sports events are worth checking out while you are at the best hotel to stay in Bangkok, or even participating in yourself!

Also located in the City of Angels, the Bangkok Marathon is an extremely popular event which has been held every year since 1988. It takes place on the third Sunday of every November and practically anyone is welcome to buy a ticket to enter and run. This year it is scheduled on the 17th of November, noon till 7:00 pm, and the cost is between THB 400 and THB 2,350 depending on, when the ticket is bought, length to be fun, residency and commemorative prizes package.

People come from all over the world to challenge themselves and run the Bangkok Marathon, for health and fun.

So far each year the Bangkok Marathon has always used nearly the same starting and finish line, which is at Sanam Chai Road in Bangkok, in front of the Grand Palace. However, in front of the Ministry of Defense is another option upon occasion. Participants can run the full marathon at over 42 km around the city of Bangkok, a half marathon at 21 km, or a mini for a little over 10.5 km. A “Fun Run” is also available at just 5.0 km, which is a decent run for those who are not yet serious athletes or regular runners. Besides trophies and prizes for the winners, participants in the Bangkok Marathon also receive a commemorative T-shirt and other souvenirs from its sponsors.

Of course being in Bangkok also gives you access to a lot of other fun Bangkok sports events, from Takraw to Ice-skating, and the ever popular Muay Thai. This is especially true if your hotel is adjacent to the BTS Skytrain, just as VIE Hotel Bangkok is only a few steps from the Ratchathewi station. This makes traveling around the city so much easier and lets you catch events that otherwise would be more difficult to get to.

From VIE Hotel Bangkok, it is not difficult to get to one of the stadiums for a Muay Thai match, where you can watch the traditional martial art of Thailand in all the excitement and high-pitch, high-volume fun of the authentic sport. The best places for Muay Thai include the Rajadamnern Stadium, the New Lumpini Stadium and the Channel 7 Arena where you can actually have a chance to be on Thai television as the live camera pans the crowd for the viewers at home!

VIE Hotel Bangkok also offers its own well-maintained gym, with the popular and stylish WE Fitness Club, providing all the latest equipment. And there is nothing like a swim in a beautiful rooftop infinity pool, able to enjoy a panoramic view of the city, as you get at the hotel’s VIE Pool. After exercise, treat yourself to some indulgent “me time” with one of the traditional Thai treatments at VIE Spa. The signature Silk Oil Massage, designed for him or her, is fantastic for couples travelling together, and will get you ready for your next outing to your favorite Bangkok sports events.

After all, you might just be in the mood to take the Skytrain down to the Ploenchit station and head over to Lumpini Park, or even up to Mochit station for the very spacious Rod Fai park, to do a little jogging, bicycle riding or just to throw the Frisbee around.

With the Skytrain at your fingertips and luxurious facilities, there are many good reasons that anyone who loves sports or is merely interested in keeping in shape would choose VIE as the best hotel to stay in Bangkok. 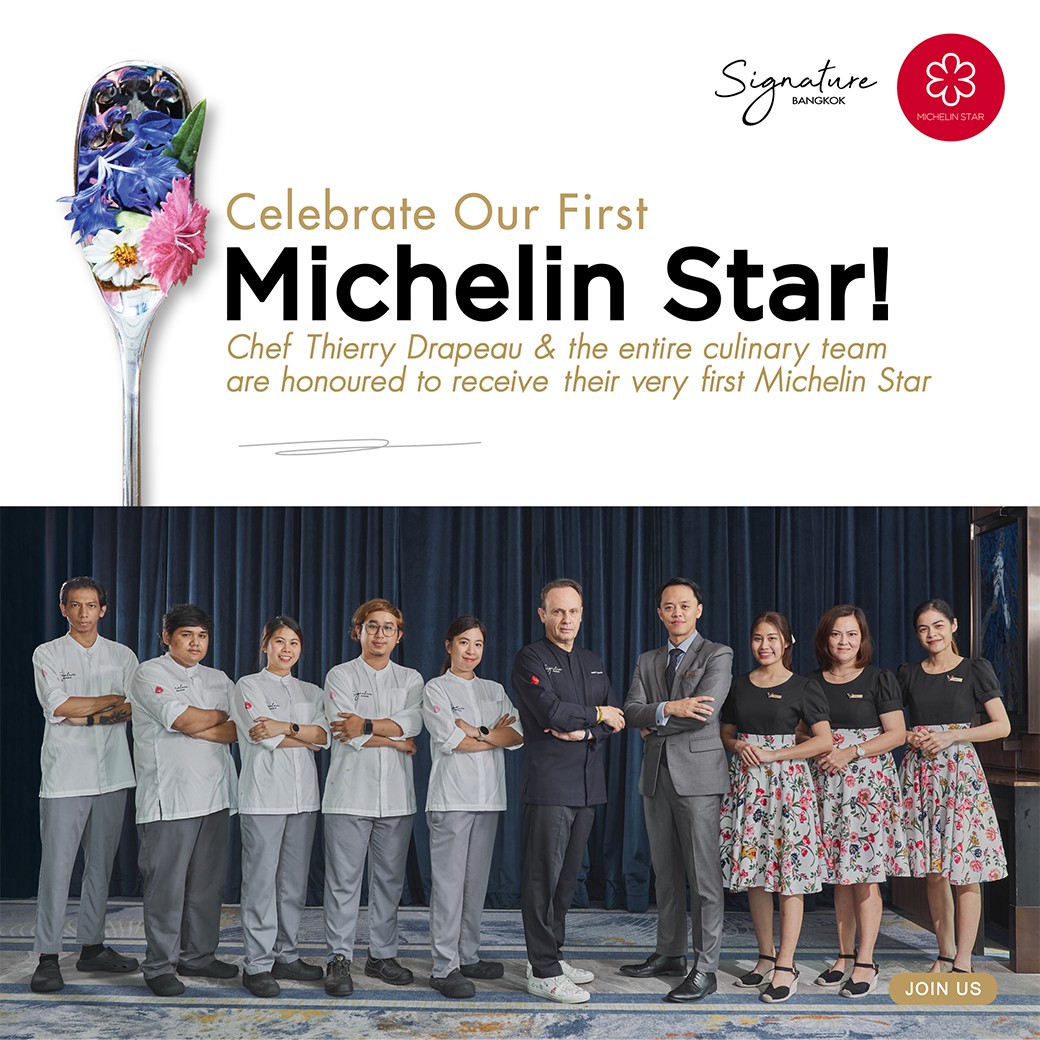