Originally, from the south of France, Nicolas Isnard’s cuisine is influenced by the Mediterranean flavours he absorbed in the kitchen of his Italian grandmother. Destined for a life of culinary greatness, after his study and apprenticeship in various restaurants, while still young, Nicolas became Chef de Partie for Relais & Chateau at its one-star Michelin restaurant Le Prieure and second chef at another one-star Michelin restaurant, Le Vieux Logis, before accepting a position with two-star La Rotonde, in Lyon, where he started to experiment with his own styles and his innate skills began to blossom.

Soon he was working with Goujon at the Auberge du Vieux Puits and by 27 was chef at Château de Curzay. The same year he was awarded the notable “Young Talent” award in the Poitou-Charentes region by the Gault Millau guide.

During this time, Nicolas met his future wife, Cécile, and business partner, David le Comte, and was finally able to open his own restaurant, Auberge de la Charme á Prenois. Specializing in French cuisine prepared with modern techniques, he received one Michelin star within a year’s time.

Since then, Nicolas has also been awarded 4 toques by the Gault et Millau guide and received the honored title of ‘Maitre Cuisinier de France’ in 2012.

According to Michelin-starred Nicolas Isnard, “Cooking to me is a lifelong passion.” He describes his cooking as “Happy and flavoursome,” and the guideline he follows in the kitchen to achieve the works of culinary art which have brought him fame is very simple: “You have to love your food. Be patient, curious, open-minded and adventurous — these are all the essential traits in becoming a successful chef.” 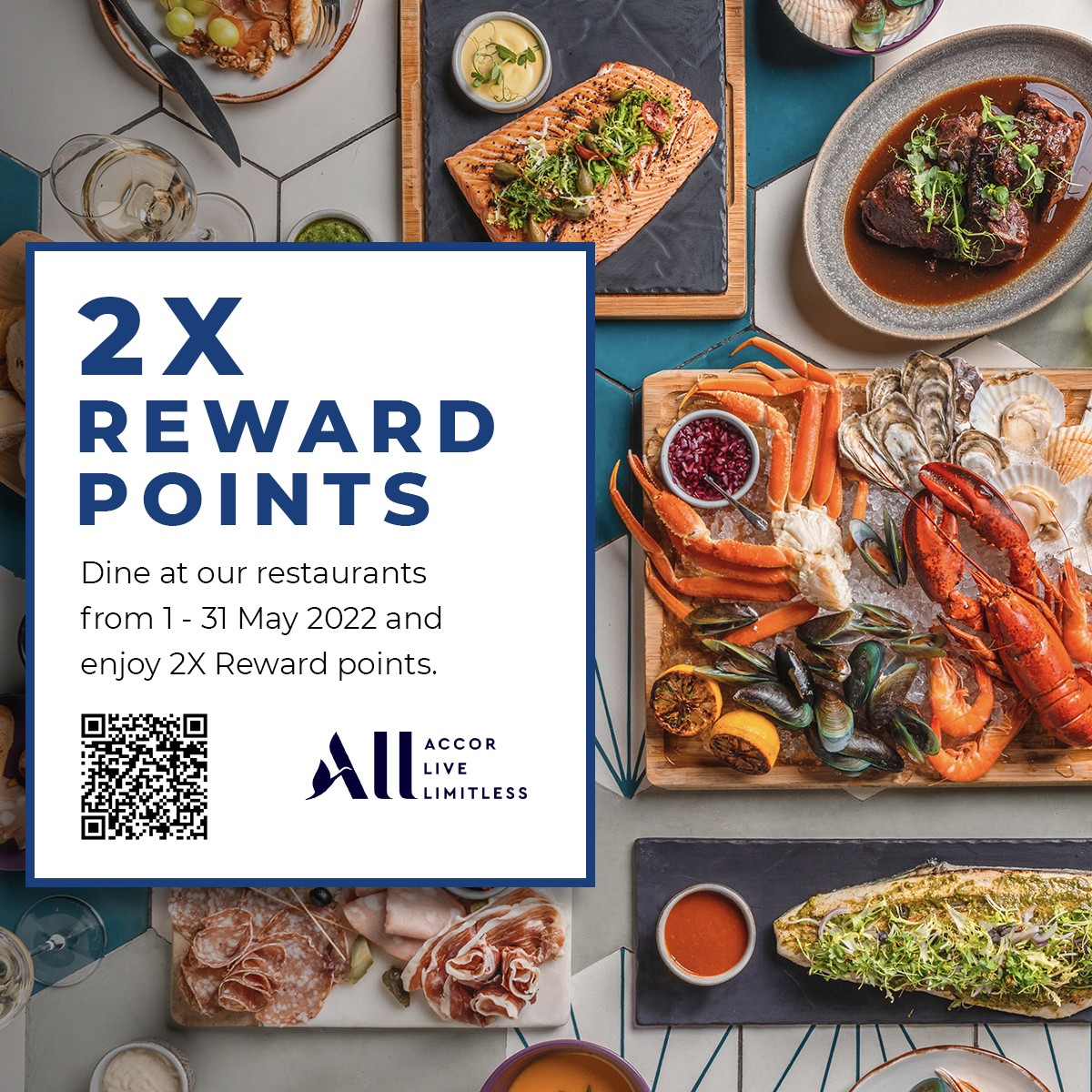