Where to dine during the daylight hours of the weekend, Saturday and Sunday, has been an age-old question for anyone with a sense of taste since the dawn of the culinary arts — or the calendar. You generally do not want to wake up too early on the weekends, particularly after a satisfying week of hard work. But of course, at the same time, you simply cannot wait until evening for a wholesome meal. We do not wish to put too much effort into the decision, because this is a period that is, and should be, created for the luxury of human beings. Therefore, what we are really after is a great weekend brunch.

For this very reason, you can doubtless discover a brunch offered on Sundays at many a fine establishment. And that would be fine were Saturdays already taken care of. However, we know that the blissful weekend involved two days of enjoyment. It goes without saying that two days of dining pleasure are better than one, under any circumstances, and that means a weekend brunch including both days.

Happily, this concept was further developed by the hotel’s new Executive Sous Chef Yuya Okuda, who is a veritable expert in both French and Japanese cuisines. This put a new and intriguing aspect on the French cuisine served previously, a delicious one to be sure, in La VIE – Creative French Cuisine restaurant where regularly visiting Michelin-starred chefs throughout the year have already and continue to influence the fabulous cuisine.

Your total satisfaction is the reason why VIE Hotel Bangkok, MGallery Hotel Collection ever considered the design of a weekend brunch.

With these incredible contributions, the project was called the Weekend Bistronomy Brunch and began to be offered just last December and is now perfected as our new year of 2018 is underway. This is the way to spend your time on Saturdays and Sundays, from 11:30 am to 3:00 pm, with a unique weekend brunch.

Not a member yet? Free sign up here. It takes less than a minute! 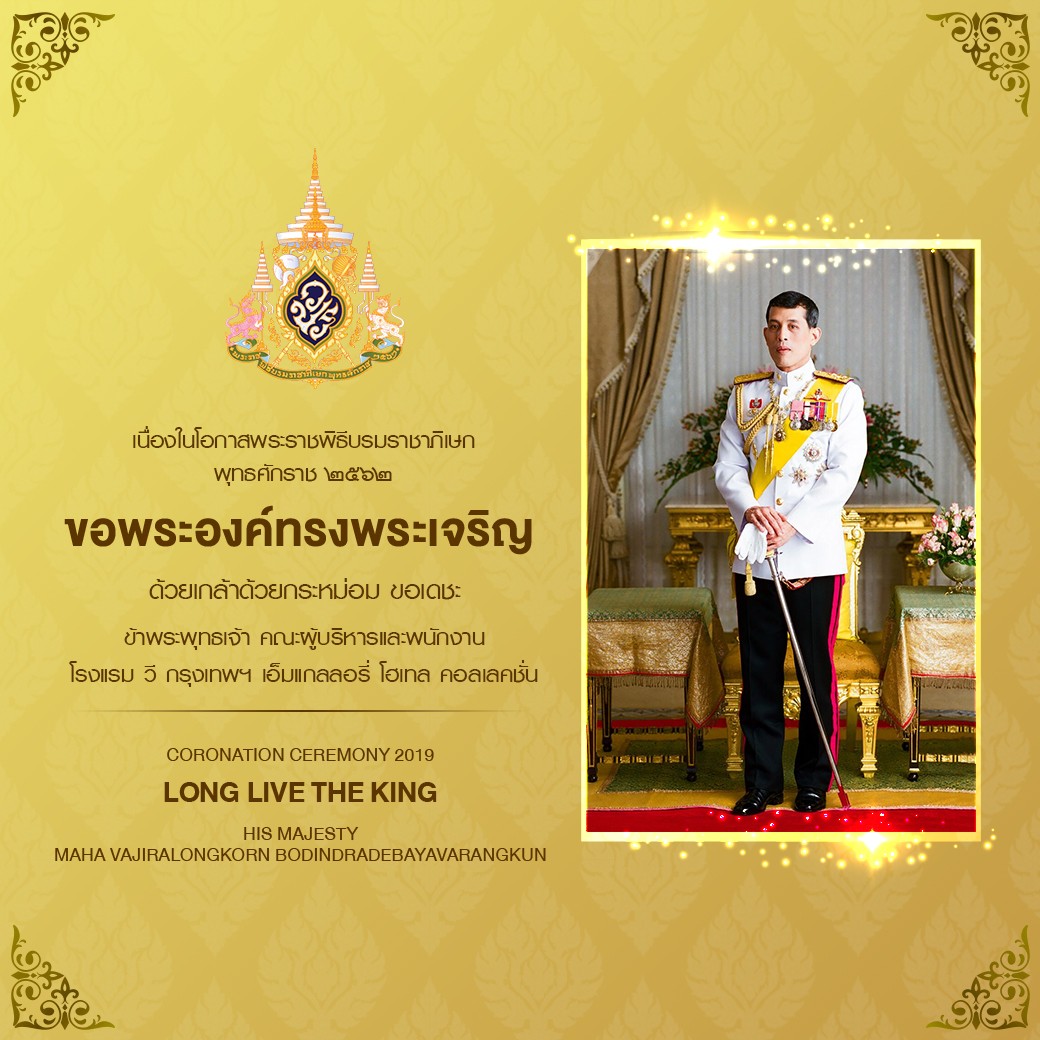